The village of Lake Lillian began at its present site in 1923 when the Luce Line railroad was extended into southern Kandiyohi County after being desired and anticipated for at least 10 years.. The tracks were parallel to and one half mile north of #7. Read more about the birth of the Lake Lillian town site and selected correspondent news of East Lake Lillian from 1909 to 1925 via my link to Old Local News mostly from the Atwater Republican Press.

June 15, 1923 ARP
The First State Bank of Thorpe has been moved to Lake Lillian. The cashier stayed right on the job and attended to business all the way although he did stay on the bridge a long time.

The original very small Bank building and some houses were moved to Lake Lillian from the old town site of Thorpe; which was located 2 miles east on the South side of Hwy 7 across from Bob and Jayme Fabor's Produce Farm. The land has been reclaimed so there is no trace of it now. A new Thorpe was established 5 miles east of the town of Lake Lillian along the Atwater road (county road 2). A small general store was there in the 50's.and a small country elevator is still there. 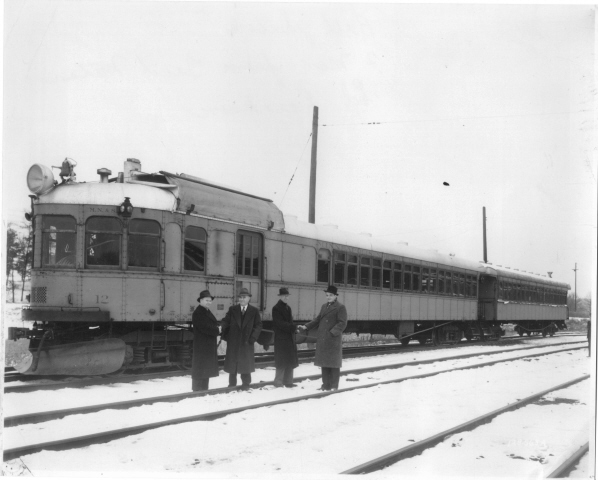 Wm R Johnson (on left) owner of the Ford dealership and banker Edward Erickson (on right) welcome Ford representatives ca 1935. The trains looked like this before my time and had steam engines with big drive wheels when I was small. The engines in the 60's were diesel Electric types. The last train came to LL in 1967. 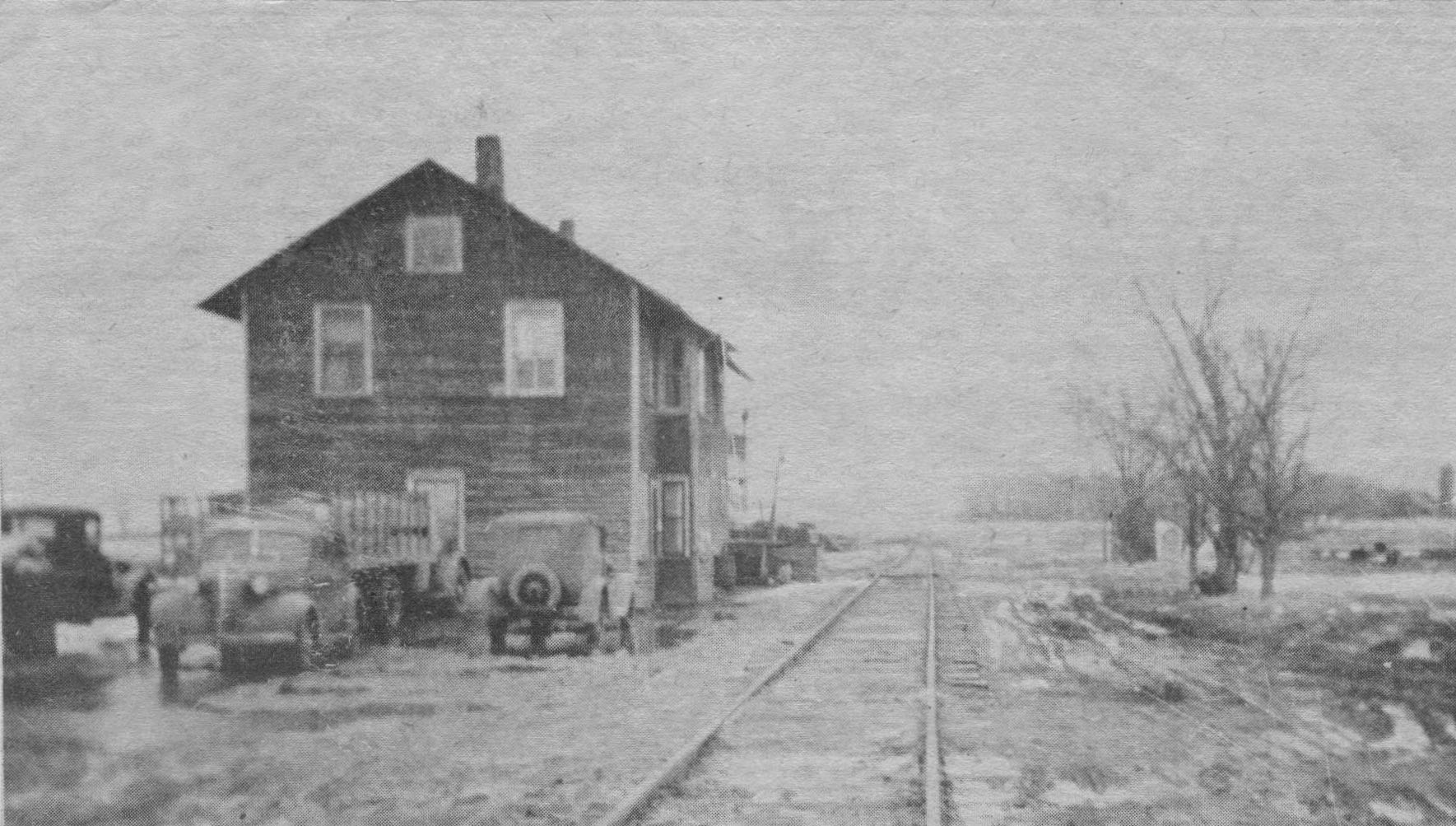 Looking East from the main street at the Depot Building. The depot was located where the fire hall is now.

The upstairs was rented as an apartment and my classmate Bobby Lundquist lived there for a time about 1950 as a boy with his parents and older siblings. We put copper pennies on the track to be flattened by the heavy steam locomotive. 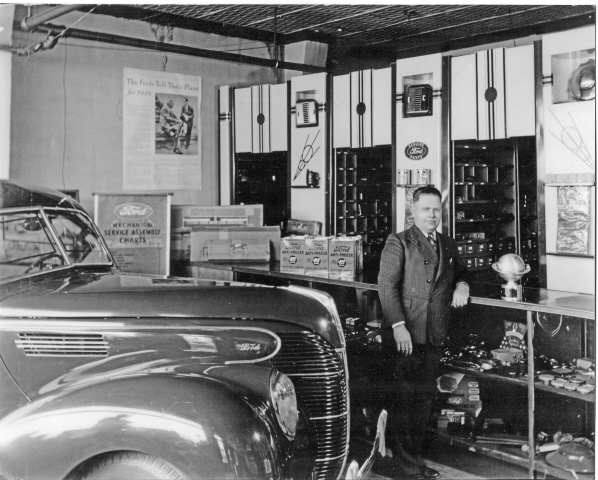 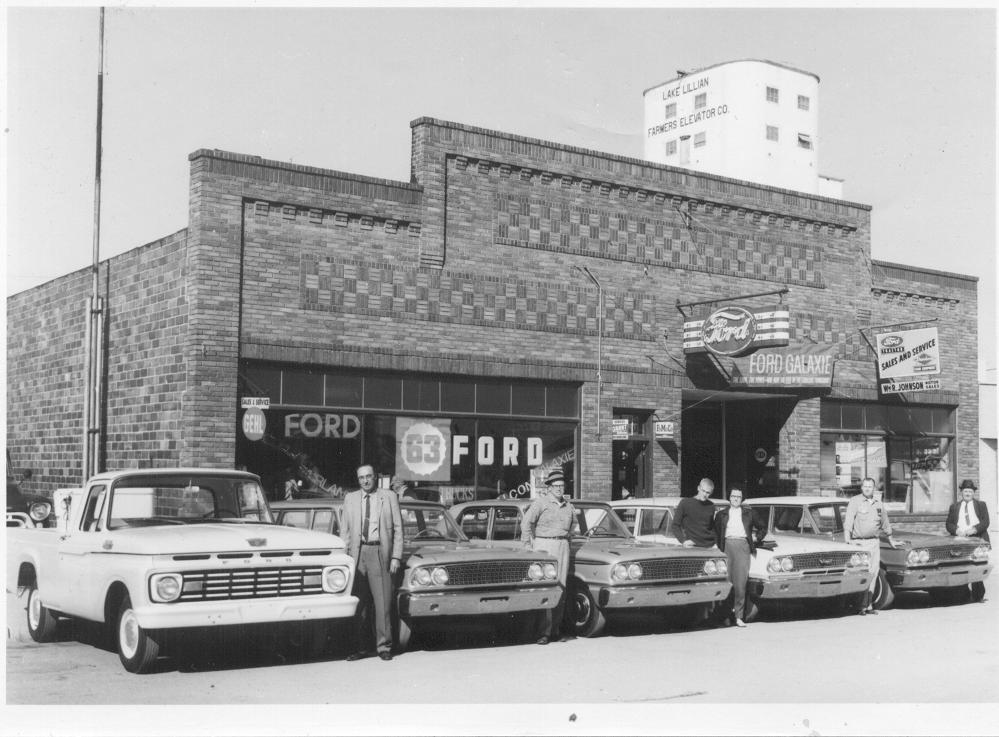 The picture of the new 1963 fords was published in the Lake Lillian Crier in October 1962.

Otto Gauer was the main salesman for Wm R Johnson Motor Sales in Lake Lillian, MN from 1935 to 1970 He sold Ford cars, trucks and tractors, Minneapolis-Moline tractors and machinery, as well as New Holland, Owatonna and Minnesota lines.