Eliseus Johannessen Bomsta's parents were Johannes and Anna (Abrahamsdatter) Bomstad. He was born April 10, 1829 at Bomstad. Eliseus married Maria Katrina Johansdatter on November 30, 1853. Eliseus brought his family to America in 1864. They arrived in the USA on June 25, 1864. At first they settled at Greenleaf Township in Meeker County. They lived there for eight years before they moved to the farm north of Henning and Hattie’s farm at Lake Elizabeth Township in Kandiyohi County.

He was a blacksmith in Norway and continued the trade in America. In Norway his shop was on the Bomstad farm at Nordkjosbotn. They were the parents of eight children: Christine, Sara, Esa, Wilhelm, John Adolph, born in Norway -- Mary, Foyn and Henry were born at Greenleaf Township in Meeker County after they came to America.

Eliseus J. Bomsta, one of the old residents of the township of Lake Elizabeth, passed away on Tuesday at 12 o'clock noon, death being due to the infirmities consequent upon old age. Deceased was nearly 84 years old. The end came at the old family home, where he resided with his son, John Bomsta.

Deceased was born in Tromsø, Norway, and came to America in 1864. He had been a resident of this county ever since with the exception of an eight years residence at Greenleaf, Meeker County. His wife passed away about thirty years ago.

The funeral will take place Sunday at 1 o'clock p.m. from the family residence, when the last sad rites will be performed over the remains of this aged and highly respected resident of that community.

Maria and Eliseus are buried at Pioneers Union Cemetery. 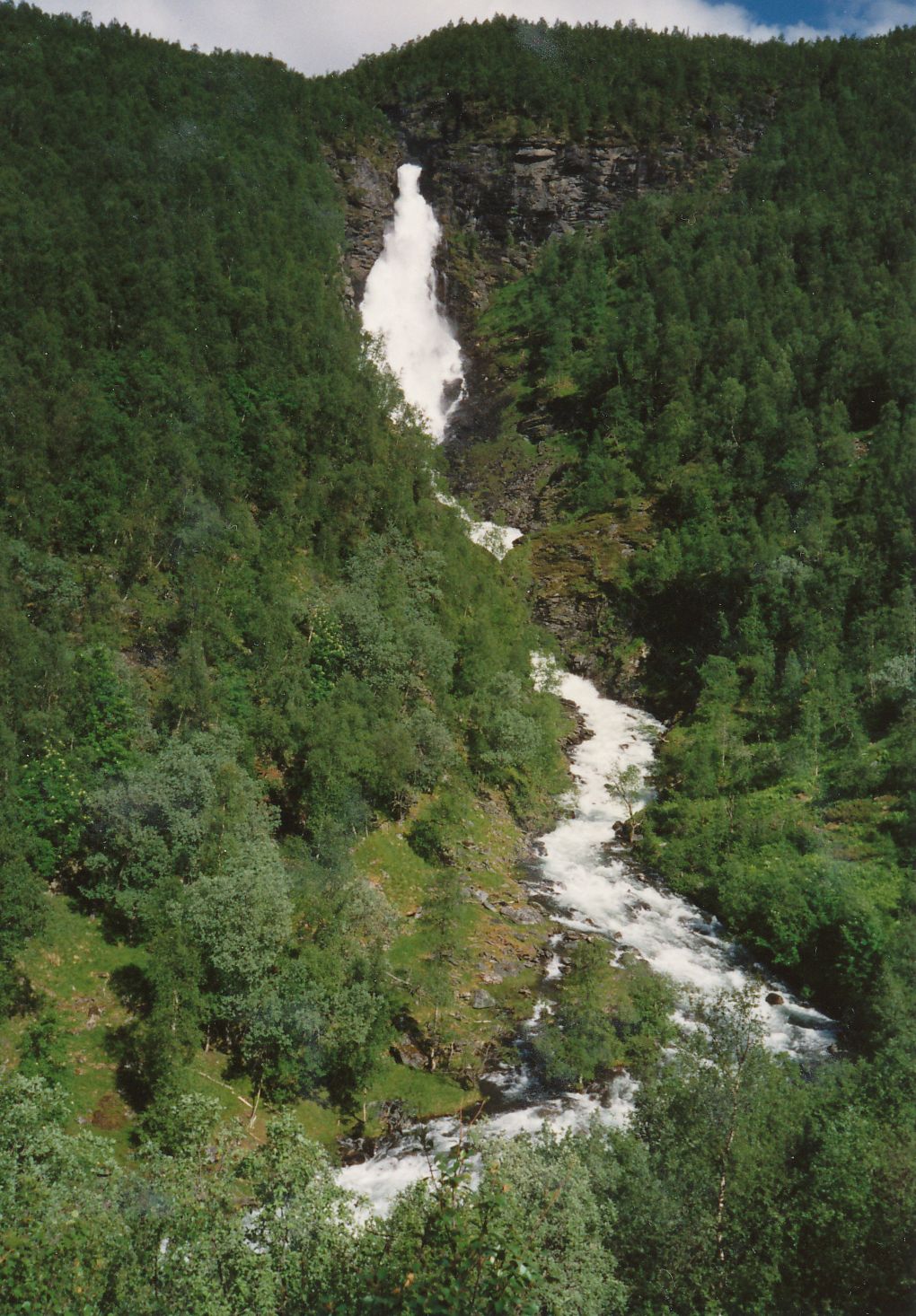 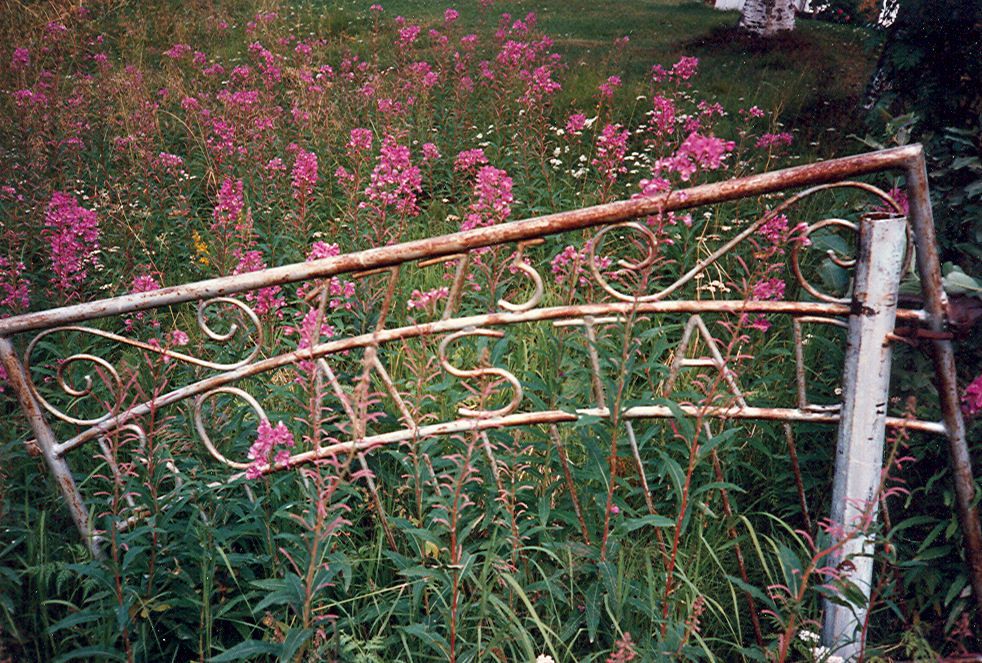 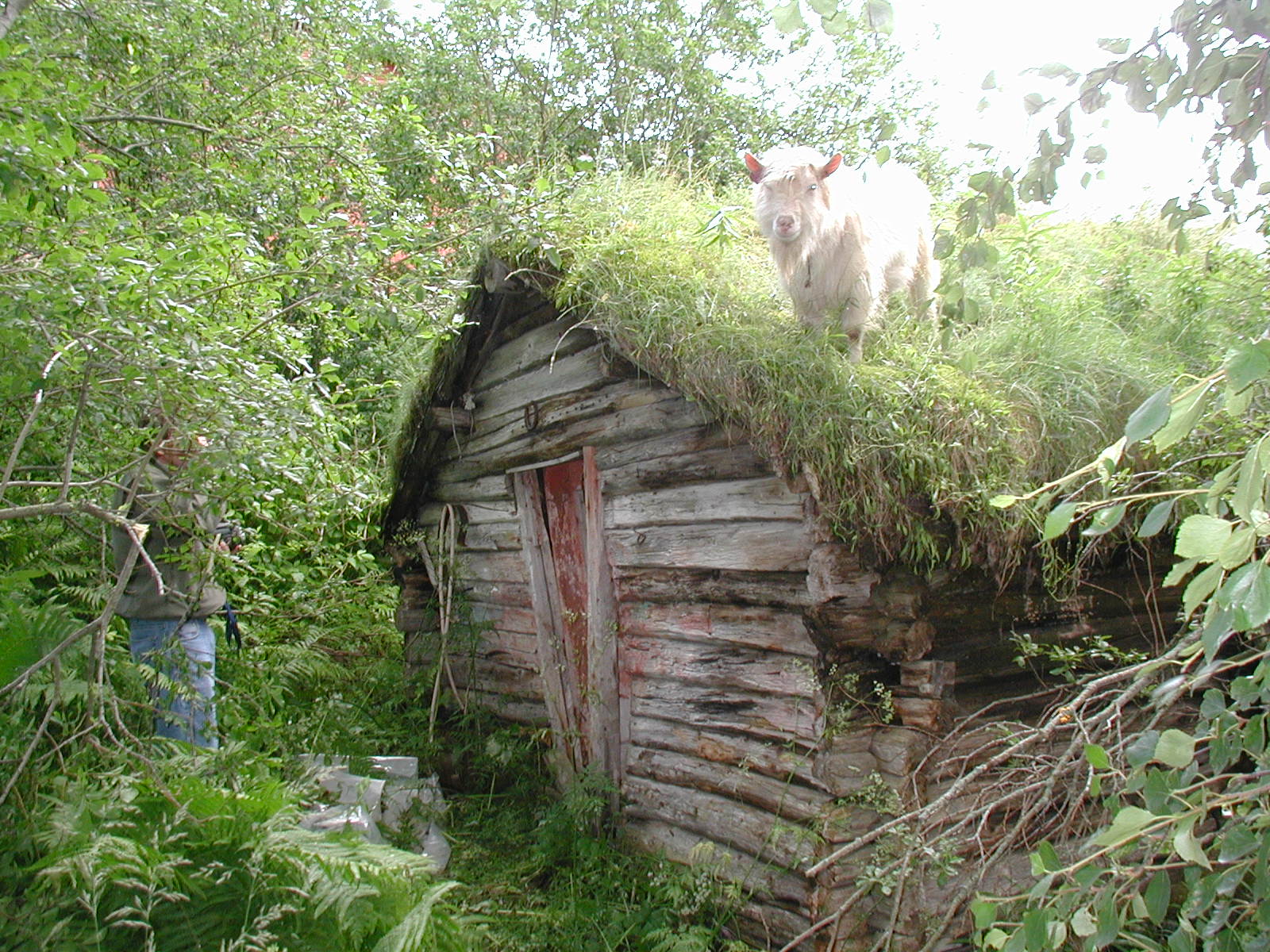 Another photo of the cabin in 2004. It collapsed shortly after. 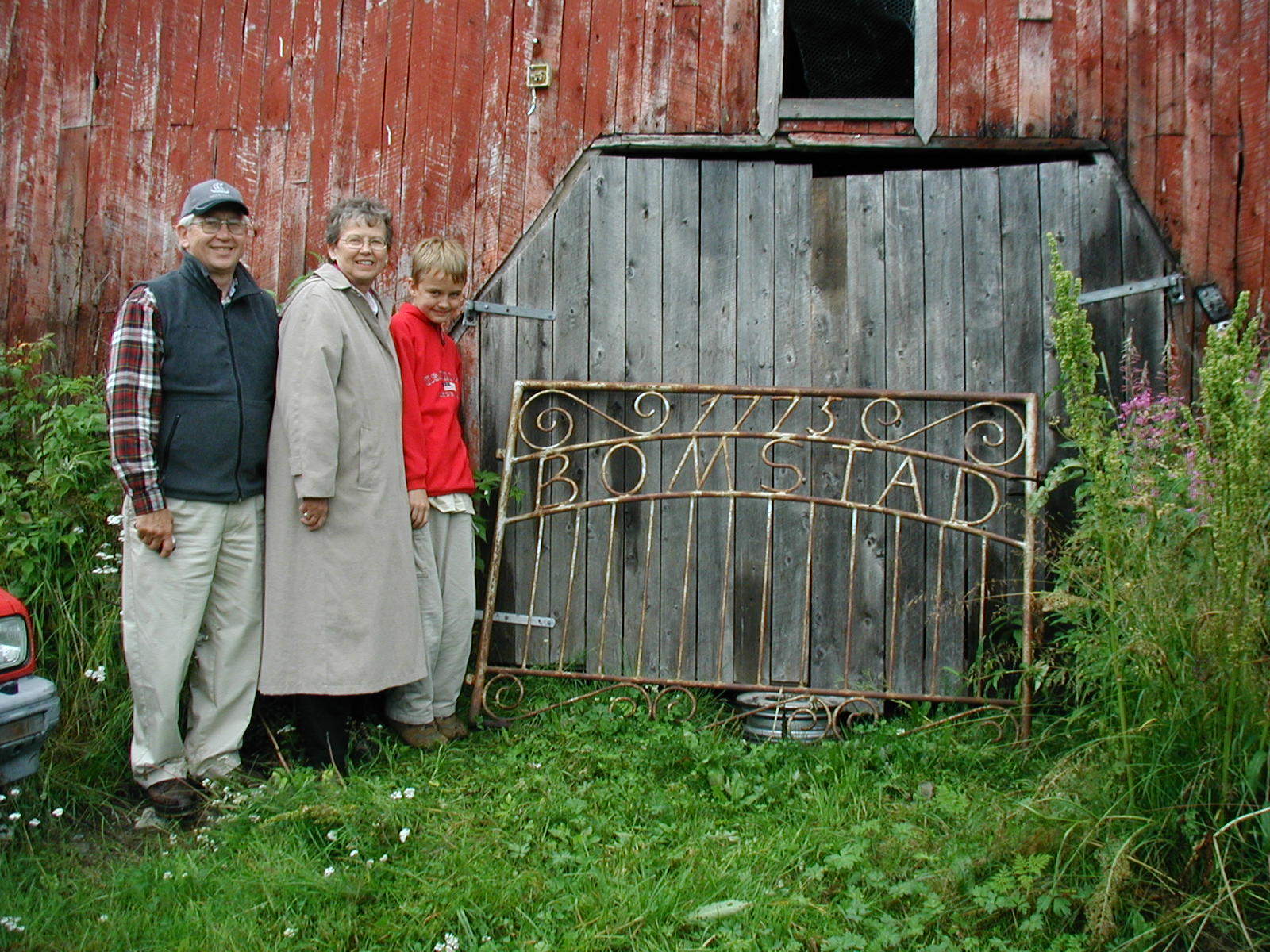 Stan Bomsta and LaVonne Hookom purchased a marker for Eliseus and Maria. He never had a marker and hers was getting illegible. The Pioneers Union Cemetery is located north of the Lake Lillian Lake. 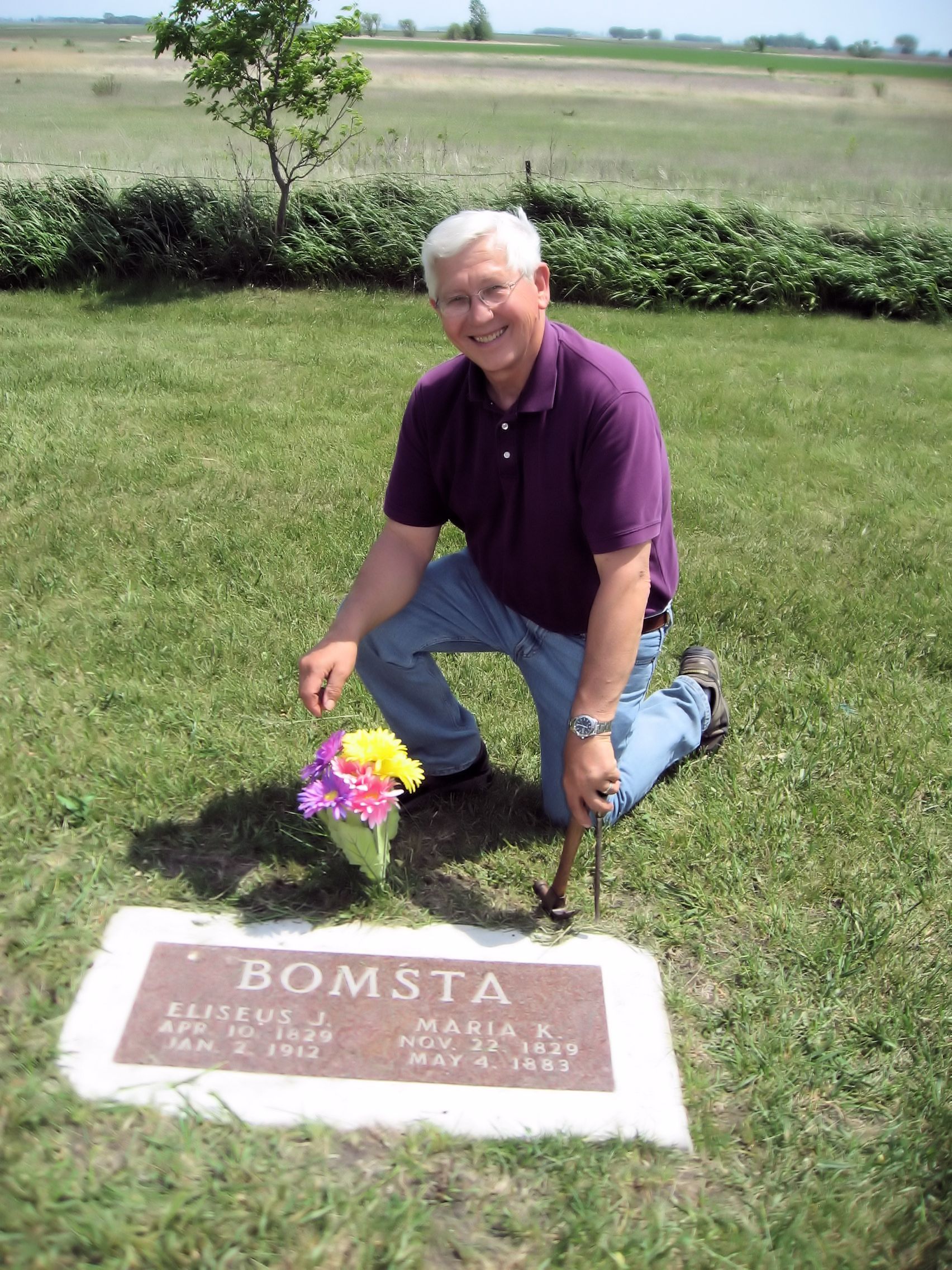