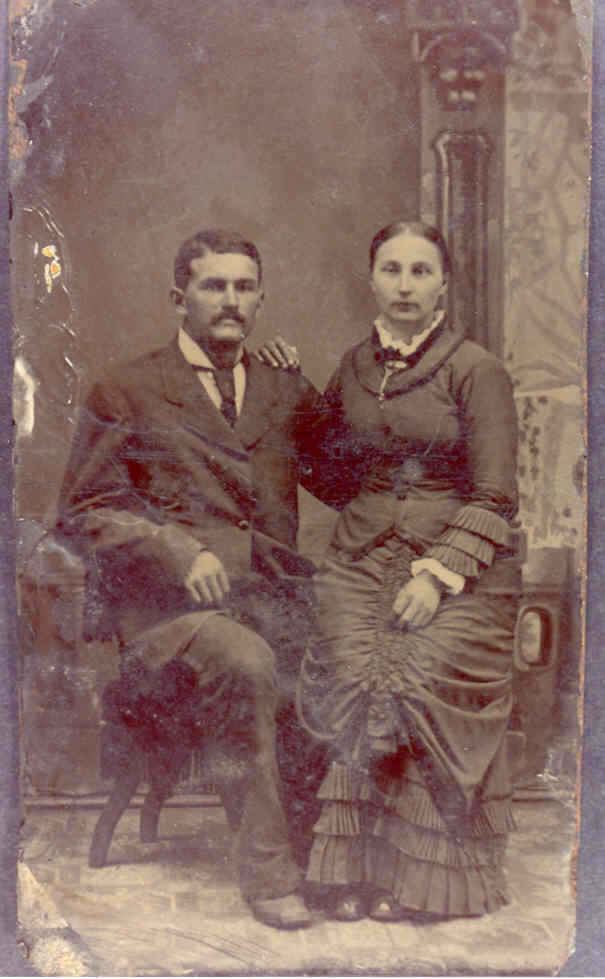 Adela was born December 7, 1861 in Tromsø, Norway. Her father, Henning Fredrickson was a shoemaker in Tromsø. Henning married Magdalena Pedersdatter on February 20, 1861 in Tromsø. 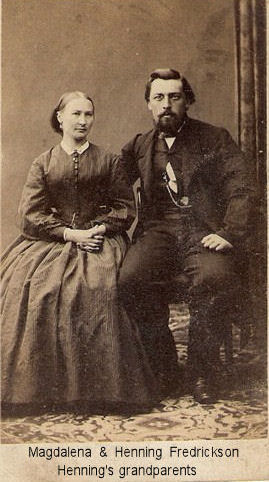 Magdalena was born at Sjursnes, Karlsøy, Troms, Norway. She has some Sami ancestors in her lineage from the old Sami Tribal name Tuliah and Hermelin (ermine). They came from Enontekiö, Finland to Sørfjord about 1733. Henning's people lived at Ramfjorden and Berg on Balsfjord, Troms, Norway. Henning and Magdalena were members of the apostolisk church in Tromsø. Paul and Adela were born before they came to America. 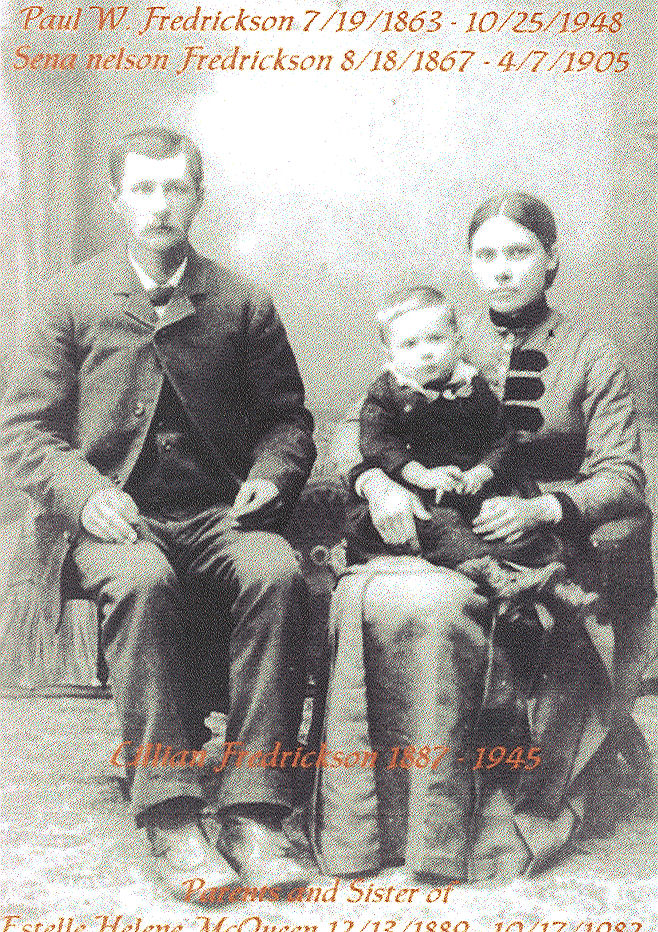 William was born in Minnesota.

Magdalena married Neils Hanson before they moved to Lake Lillian, Minnesota. Magdalena and Neils had a daughter, Marie Mary.

Verna Bomsta Schelin remembers her mother telling her that Magdalena always used correct Norwegian language. She didn't mix English and Norwegian together as many of the pioneers did. Magdalena lived on a farm southwest of the Pioneers Union Cemetery.

Esa and Adela lived on a farm across the road and a little north of where Henning and Hattie lived. They had four children: Robert Merlin, Henning, Ruby, and Mabel. The girls both died as little children. Esa died of winter cholera or appendicitis, some say pneumonia in 1888 when he was only 28 years old.

Merlin was three years old and Henning was only eighteen months old at that time. Esa and the girls are buried at Pioneers Union Cemetery north of Lake Lillian. 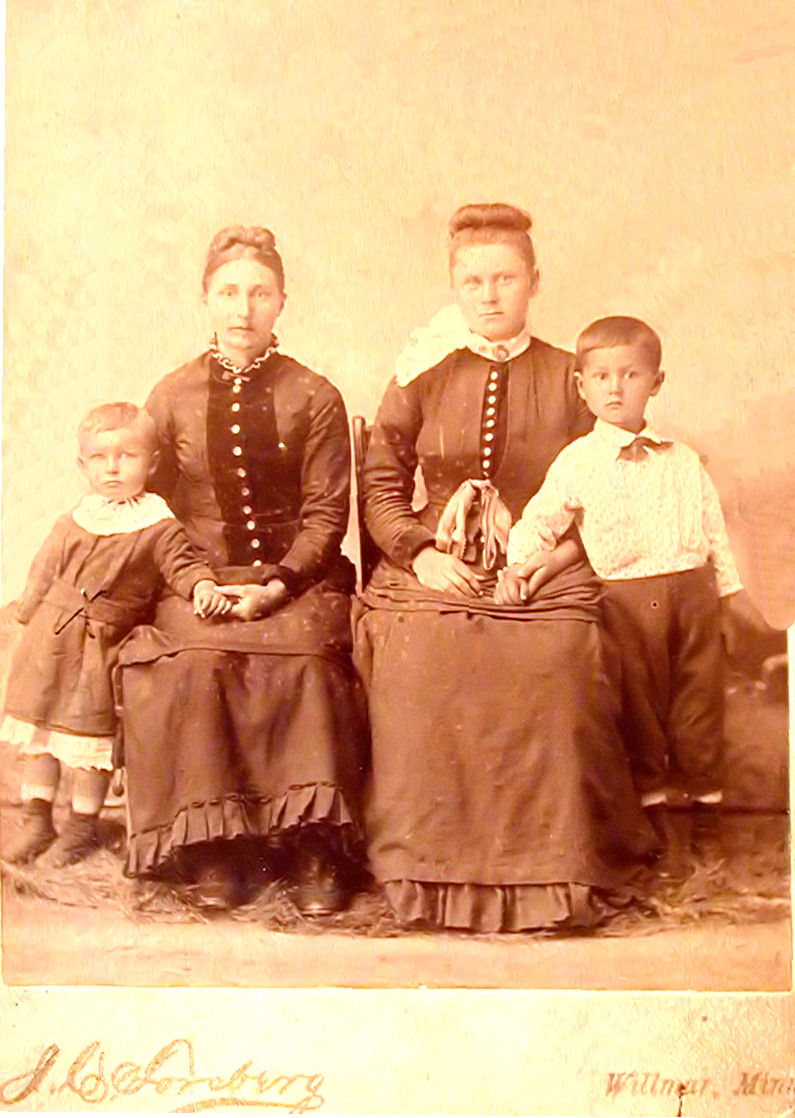 Adela was a very brave and independent widow. She worked very hard to support her little boys without help from her family or neighbors. She would drive a horse and wagon as far as the Martin farm between Diamond Lake and Green Lake, a distance of about 15 miles, to get free wood to burn. A trip of this length would probably take her all day. While she was gone she had to tie the boys to the kitchen table to keep them safe. She would heat rocks all night to help keep her warm for the long journey and still she would often return home with frozen toes and fingers. She was a thrifty woman who could make a small amount of kerosene last all winter and was a mid-wife, helping many women deliver their babies including Wilton. 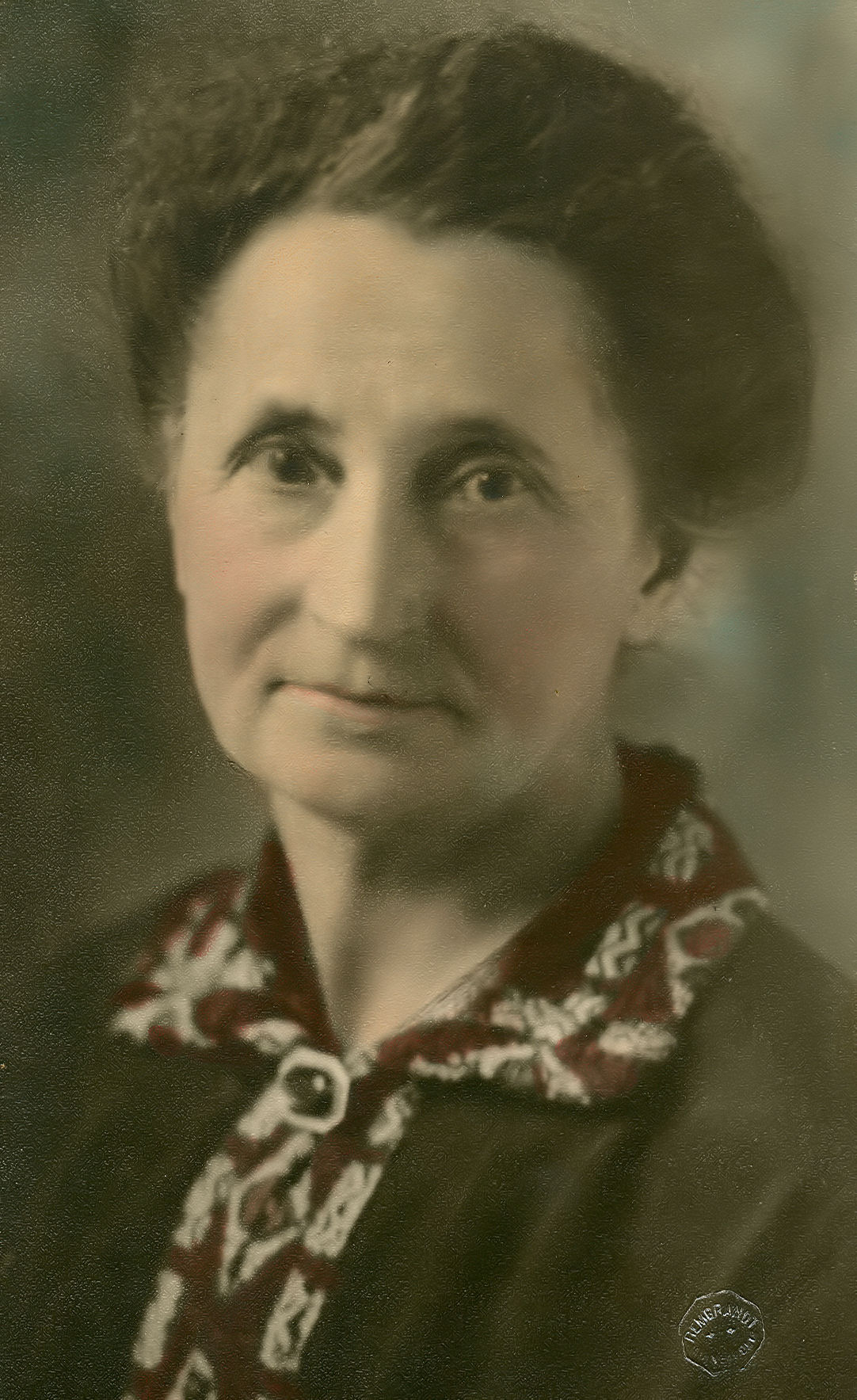 Adela married Esa's brother Wilhelm Bomsta in 1897. Wellis and Verna were born to this union. They continued farming. She was widowed again in 1916. 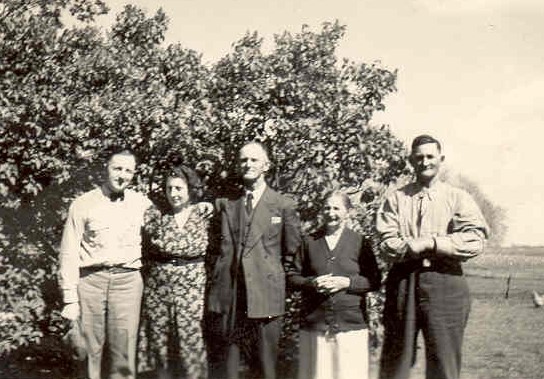 She worked in a laundry to help send Wellis to Business College for two years. She was a very energetic woman. She loved to grow flowers, both indoors and out. She often baked flatbread on top of the wood burning cook stove. She liked to help Eleanor by making large batches of doughnuts. In the summer she would walk over to the Pioneers Union Cemetery to tend to the graves of her family members. Dale Nelson remembers her walking very fast with her hands held behind her back. Adela planted a Cedar tree at the Tromso Memorial Cemetery in memory of her husband's nephew, Max Bomsta, who died in France during World War 1 during the Meuse-Argonne Offensive. He was buried in the Meuse -Argonne American Cemetery, Romagne, France. She walked at a brisk pace even when she was old. She spent her life helping others. 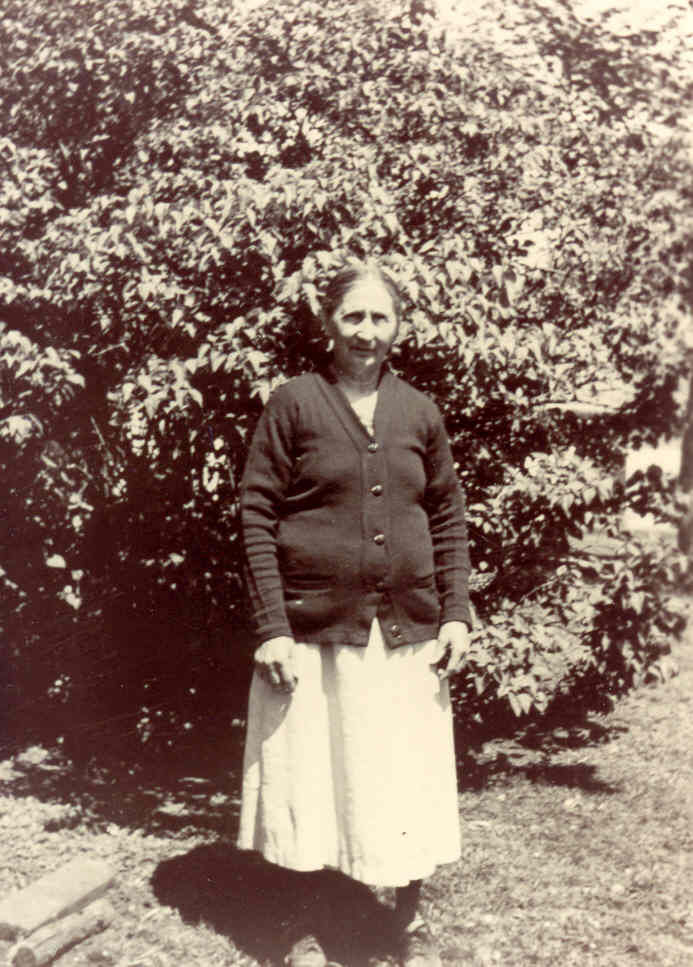 Her brother, W.D. Frederickson, a schoolteacher, was Kandiyohi County Superintendent of Schools from 1907-1919. He was always encouraging the Bomsta kids to go to school, learn as much as possible and to read books. He brought many books to the farm.

The family was at Wilton and Eleanor's on December 7, 1941, to celebrate her 80th birthday when the news came of the Pearl Harbor attack by the Japanese. They went out to their cars to listen on the car radio for more details of the horrible news. Adele died of cancer on June 28, 1944. She is buried at the Lake Lillian Baptist Cemetery with her second husband, William. Her name is spelled Adele on later records. 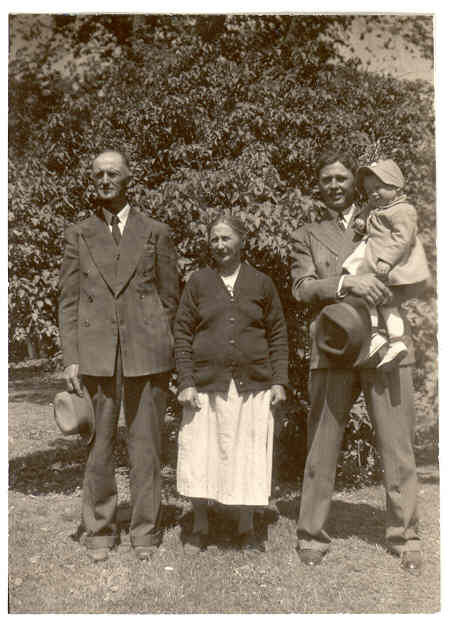